What Causes A Power Cut At Home? 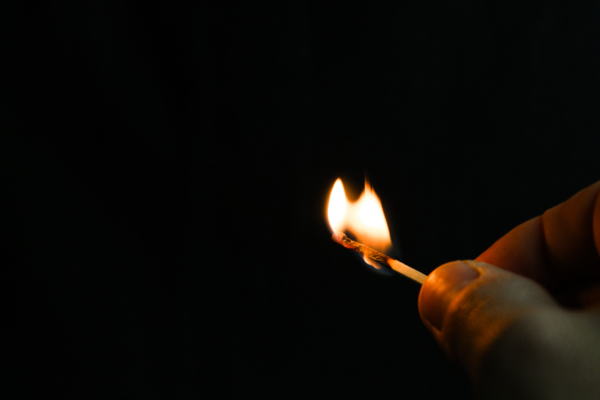 Most blackouts occur without warning and can be incredibly frustrating, especially if you don’t know what is causing it or when you can expect the power to return. While power outages are fairly common, most don’t last very long.

A blackout is only considered a major electricity outage if it meets the following criteria:

According to Origin Energy, the five most common causes of blackouts are:

In Australia, weather is by far the most frequent cause of blackouts and most destructive.  All of the following events can be a real problem to power supplies:

If that wasn’t enough falling trees, extreme power demand and excavation digging can also cause disruption and damage to power supplies.

If your house is the only house on the street without power, it’s likely the problem is internal. If you’re certain your electricity account isn’t in arrears, your problem is likely to be one of the following.

The most common cause of blackouts and the easiest one to fix is a tripped fuse. Most tripped fuses are caused by faulty appliances or an overloaded circuit. Check your fuse box and flip back on to restore power.

Overloaded switchboards are the next most common reason for losing power to your home, especially if you live in an older style property. Older switchboards simply can’t cope with multitudes of modern electronic devices and will trip when overloaded. The solution is to unplug devices not in use or ask your electrician about a switchboard upgrade.

The other possible cause of a power outage within the home is a faulty circuit breaker. If you frequently experience power cuts to the entire home rather than just an individual circuit, there could be a problem with your circuit breaker. Book an appointment with your local electrician who will be able to diagnose any problems.

What To Do During A Power Outage

The first thing most people do during a blackout is to call their retailer (the company who sends you your electricity bill). While this seems like a sensible move, it’s not always the best use of your time. To understand why you first need to understand the difference between an electricity retailer and an electricity distributor

Electricity retailers purchase electricity from a  wholesale electricity distributor and sell it on to homes and businesses. In the event of a blackout, it is the distributor who is responsible for getting your power back up and running, so your retailer will usually refer you to them.

Electricity distributors own and operate the electricity poles, wires and gas pipes, and it is their personnel on the ground assessing whether there is a fault or supply issue. It is the distributor who will be able to give you the best indication of what the problem is and when they think it will be fixed.

Who Is My Electricity Distributor?

Surrounding areas can check who their distributor is using the Find your electricity distributor search function as some postcodes have more than one.